Lawyers: Interested in Doing Pro Bono Work? Here’s What You Need to Know

There’s no doubt that lawyers are busy people or that they deserve the money they’re paid — particularly when you think about the student loan debt that so many lawyers have incurred. However, there’s something to be said for a lawyer finding the time to do pro bono work — that is, offering their legal services for a free or substantially reduced rate to those who can’t afford it, whether it’s an individual or nonprofit organization.

What Is Pro Bono Work?

In its basic definition, pro bono work refers to offering legal services for free or at a reduced rate. The American Bar Association, as part of its ethical rules, recommends that American lawyers engage in at least 50 hours of pro bono service per year. This isn’t a mandated rule, though, and some state bars — such as the New York State Bar Association — recommend fewer hours per year. 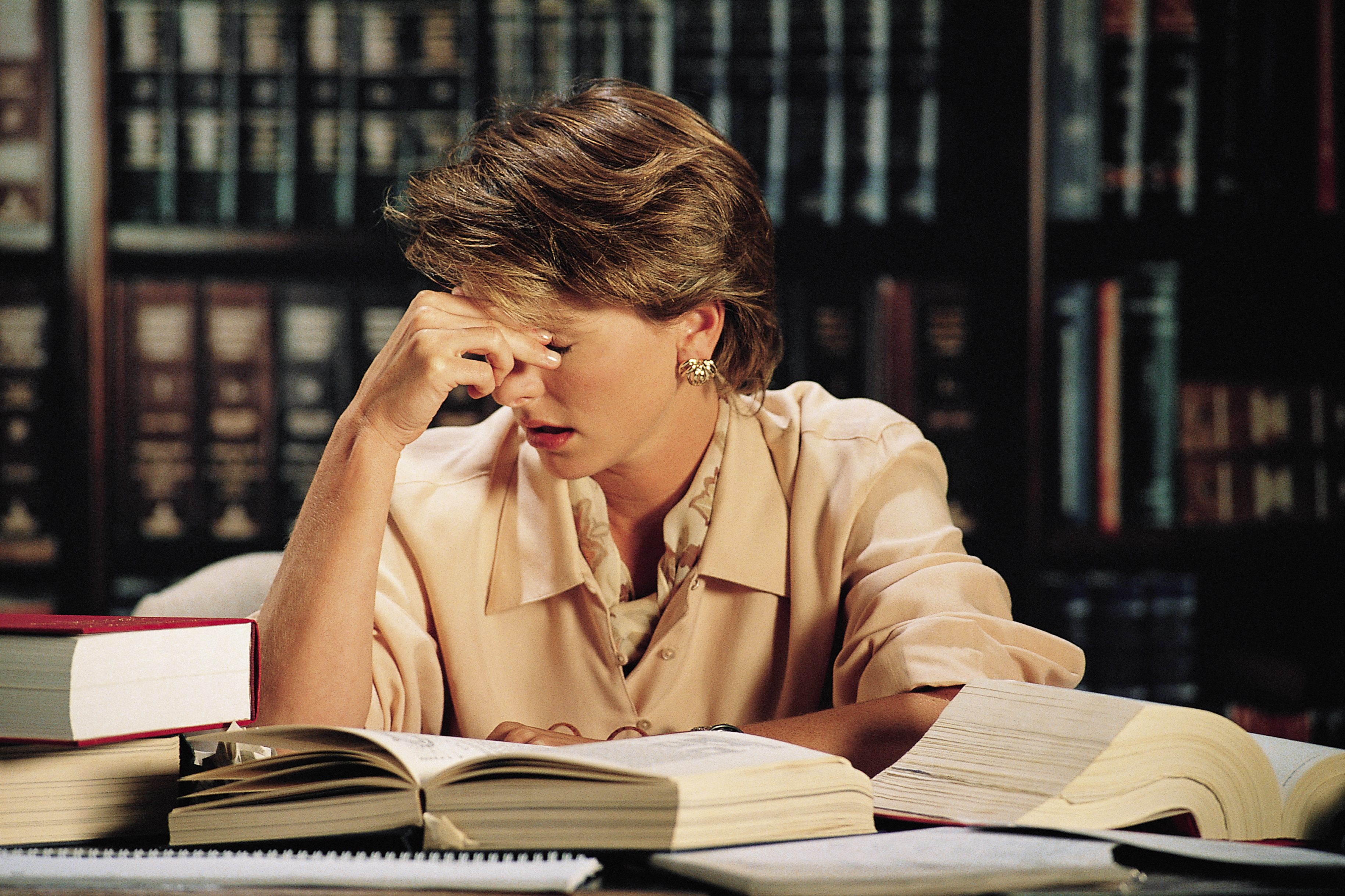 Additionally, the ABA separates pro bono work into two categories — category one pro bono is defined as personally offering legal representation to a person or organization with limited mean without any expectation or accrual of compensation.

Category two pro bono work encompasses all other sorts of reduced-fee or free law-related services to any client, low-income or otherwise. However, this does not include any sort of service or activity that’s done to develop a paying client.

A 2013 survey by the American Bar Association found that in 2011, U.S. attorneys on average provided 56.5 hours of pro bono work in category one, with a median of 30 hours. However, 20 percent reported not having done any category one pro bono work.

The benefits of pro bono work are clear for the client who’s receiving the service; however, what good does it do for the lawyer? Pro bono perks for lawyers range from tax deductions to increased education to moral and emotional benefits. Doing pro bono work can even boost a lawyer’s community stature and be noted online on Reputation.com reviews.

The first perk a lawyer is likely to be interested in is financial — although a lawyer doesn’t receive his regular salary for doing pro bono work, he can deduct travel expenses incurred, as well as other expenses that are directly related to handling the pro bono work. However, the lawyer cannot simply write off an hour of advising a client for free — versus billing a $450 hourly rate — as a way to reduce taxable income, nor can a lawyer deduct expenses such as new computer equipment, even if it assists in working on the case.

Additionally, doing pro bono work can help you continue to learn about the law. Despite its best efforts, law school isn’t able to teach you about all facets of the legal system; pro bono continues that education. This is particularly true for new associates who are still building up their knowledge and reputation as a lawyer.

Finally, pro bono work can remind a person why they became a lawyer. Although making a lot of money might have been on your mind when choosing pre-law in undergraduate work (you perhaps didn’t think as much about the pile of student debt you might incur), it was also likely driven by a need to help people. Fair legal representation is a cornerstone of the American judicial system, and by providing that service, you’re helping ensure that the system continues to work how it was meant to. 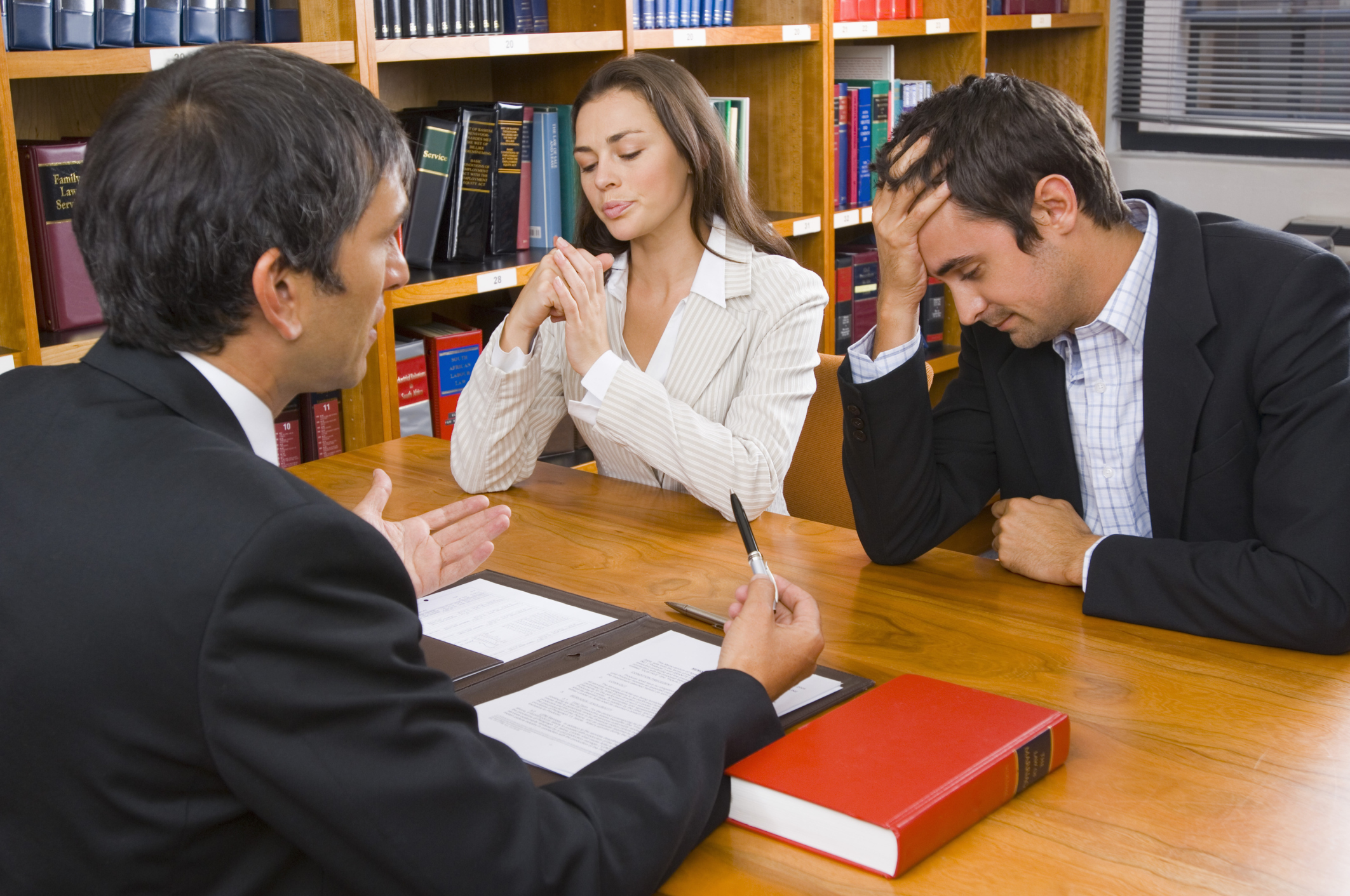 How to Get Started

Time might be the biggest hindrance to completing pro bono work, but with a little effort, any lawyer can find a way to provide their services. The first stop could be your state or city bar association, which often holds one-day legal advice clinics. This takes up just four to five hours of your day once every few months, but it offers an opportunity for the community to ask questions when they don’t know where else to turn.

Another option is joining a humanitarian organization such as Lawyers to the Rescue, a non-denominational group that brings legal assistant to people across the globe, independent of any political, religious, or financial agenda. If you prefer to offer pro bono legal support under the banner of a religious or political organization, check with your preferred group to learn about their needs.

Whether you want to meet the ABA’s guidelines for completing pro bono work or just give back to the community, doing so can offer a lawyer plenty of perks.

Kelsey Castle is a freelance writer/writer with a degree in journalism from a Big 10 University. She has worked for daily newspapers and monthly magazines.