A few months ago I was very frustrated and disappointed when I saw what my kids were learning from watching Disney Channel and Nickelodeon programs. I wrote a blog titled it “Kids to the Rescue” in the Injury Board blog section expressing my frustration with today’s self-absorbed, shallow and wasteful kids. Thanks to the tantrum-throwing, disrespectful, “I want it now” attitude on these shows, kids of today are not learning what really matters. After I explained my frustration, I listed on that blog different ways to get your kids involved in what matters before it’s too late–after they have become those dreaded teenagers.

The reason I am revisiting this issue is that a few weeks ago I realized that what I have been trying to teach my kids is finally paying off. I was grateful that my kids are reaping the benefit of what I have been trying to instill in them to become caring and giving human beings. The other day my mother-in-law told me she took our eight-8-year-old son, Nory, to the race track to watch the horserace with her. When my mother-in-law won, she gave some of her winnings to Nory. As she was leaving the track, a guard at the gate with whom she was acquainted came up to them to say, “Hi.” The guard happens to be from Haiti so my mother-in-law asked her how her family is doing after the earthquake in Haiti. The guard proceeded to explain how bad the conditions were and how she lost many of her family members. When my son heard her story he handed her the money his grandmother just given him and told her to please send this money to her family and in his own words, “I would rather your family get this money.” When my mother-in-law told us the story, both my husband and I were extremely proud of him and expressed to Nory our gratitude for his kind behavior.

I have also notice that my kids are becoming conscious to purchase items that donate parts of the proceeds to people in need. My daughter, Sara. only wears TOMs. She said she loves the fact that every time she buys her TOMS, she is also giving a barefoot child a pair of TOMS Shoes and that she feel good every time she puts them on.

The other day I was at the grocery store with my daughter, Sara, and she picked up a case of Volvic bottled water and put in our cart. At first I objected to buying bottled water since we have filtered water at home. She proceeded to point out that these bottles were special they are part of the “Drink one give Ten” Campaign. For every one bottle purchased, ten will be distributed to children living without water sources. Also, a few months ago Sara brought to my attention that we need to purchase the “Blessing Baskets” a basket made by artisans living in poverty. Once purchased, the artisans get paid a prosperity wage which is significantly higher than the fair trade wage in their countries. I was thrilled to see that she is always trying to select things not just because she just wants them, but because they will help benefit someone else’s life. 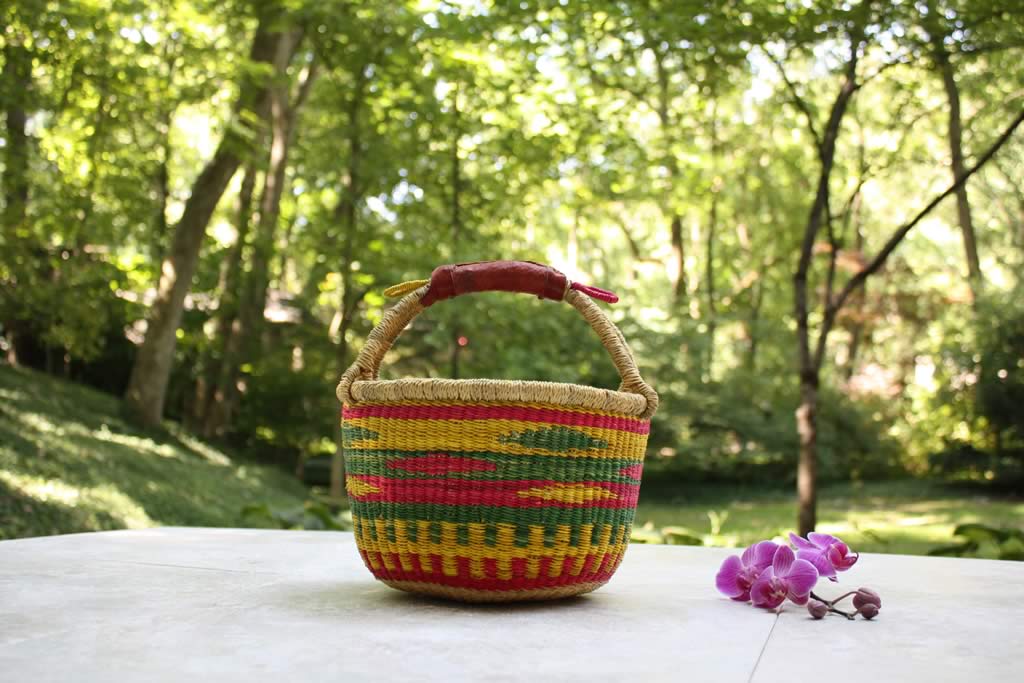 In conclusion my advice to parents is to keep exposing your kids to charitable service and be an example to follow.